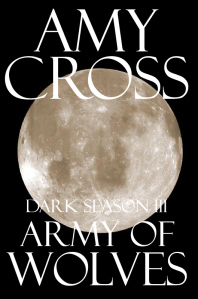 Of Persia, from Kaiomars, The First of the Peshdadian Dynasty, to the Conquest of Iran

Rice University 2012: Off the Record