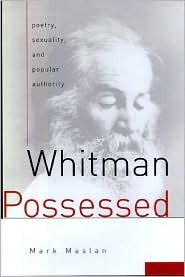 Down the Line: A Collection of Poetry, Tall Tales, Significant Others and More