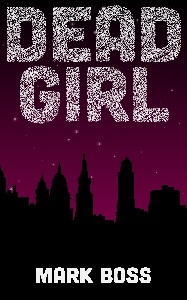 Sheep for Beginners: A Dip Into the World of Wool

The Ayatollah Begs to Differ: The Paradox of Modern Iran