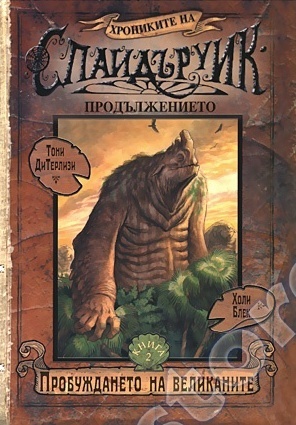 The Joint Cargo Aircraft: Legislative Issues and the Way Ahead

Finding Her Forever Home: the Rescue of a Racing Greyhound